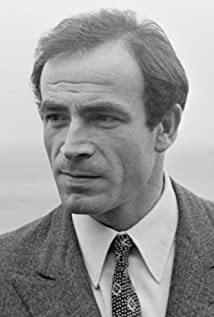 A staple of both the arthouse and grindhouse cinemas for nearly 50 years, Venantino Venantini only began acting as a way to finance his first passion - art. Accepted into the prestigious École nationale supérieure des Beaux-Arts of Paris, he took on extra work in films like Ben-Hur (1959) to finance his trip to France, which he made in a week on a Lambretta motor scooter.A chance encounter with director Georges Lautner saw him cast in his breakthrough role, as a hitman in the Lino Ventura vehicle Crooks in Clover (1963). Venantini found quickly regular work in Italian, French, and even some American films; moving effortlessly from big-budget epics like The Agony and the Ecstasy (1965), to the grimiest of the grimey exploitation films, like several of Joe D'Amato's "Black Emanuelle" films.In 1999, he won the Silver Ribbon for Best Supporting Actor together with the other actors in the cast of Ettore Scola's The Dinner (1998). He continued acting, primarily in French productions, until his death by complications from femur surgery in 2018. His son, Luca Venantini, followed in his footsteps and has become a prolific actor in his own right.

Could This Be Love?