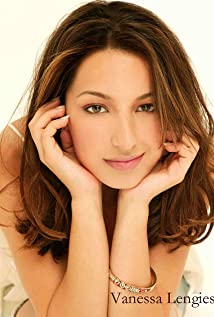 Vanessa Brittany Lengies, born July 21, 1985, Canadian actress, dancer and singer. She is best known for her role on American Dreams and she had a recurring role as Sugar Motta on Glee. Lengies was born in Montreal, Quebec, Canada to a German father and an Egyptian mother. She speaks French, English and some Arabic. Lengies graduated from Hudson High School in 2002.