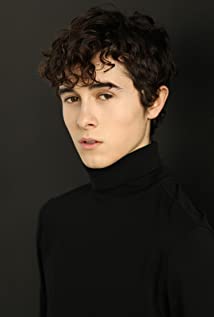 Valin was born at home in Vancouver BC. He is the older brother to actor Gracyn Shinyei, Valin started in commercials at age 6 then quickly progressed into film and TV. Acting, Dancing and Singing are Valin's passions. He has a wide array of stage, voice, acting, special event speaking/hosting and dancing credits, many where he has been fortunate enough to combine his skills. Valin played Michael in Billy Elliot the musical (Vancouver Arts Club) along with a few days performing as Billy after he recently played Ralphie in the musical version of A Christmas Story (Vancouver Arts Club). Valin passed the torch to the Russians during the closing ceremonies of the 2010 Paralympic Winter Games in Whistler BC. He has had the pleasure of toasting/welcoming Rick Hansen, Michaëlle Jean (The Governor-General of Canada) John Lasseter and Optimus Prime to the stage of various live events. He has danced on stage with 'Mickey Mouse' in Disneyland and is the American voice of 'Noddy' in 'Noddy, Toyland Detective' and 'TD' on Martha Speaks along with other upcoming lead cartoon voices.