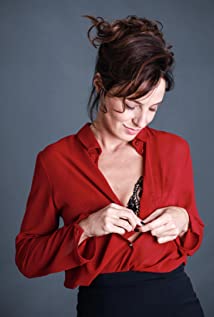 Valentina Carnelutti began her acting career on stage as a young girl in Italy and has worked both in theatre and on film with directors such as Marco Tullio, Giordana (The Best of Youth), Theo Angelopoulos (The Dust of Time), Paolo Virzì (A Whole Life Ahead and La Pazza Gioia), Citto Maselli (Le Ombre Rosse), Angelo Orlando (Sfiorarsi) etc. She is the author of the screenplay for Sfiorarsi (Italy, 2006), she has directed the documentary Melkam Zena - Good News (Ethiopia, 2012 - produced by ActionAid), and the video clip for Italian musician Francesco Tricarico's Le conseguenze dell'Ingenuità (Italy, 2013). In 2014 she made her first film, reCuiem (awarded Best Short Film in major Italian and foreign festivals), which she produced with her own company FioreLeone. She acts, writes and works fluently in five languages (Italian, English, French, Spanish and Portuguese) having traveled and lived in different countries all her life.