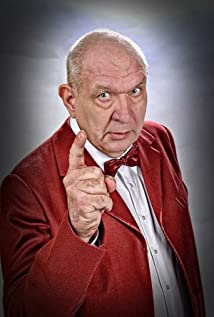 Valentin Teodosiu is a Romanian film and theater actor.He was born on September 17, 1953 in Bucharest. Romania.He graduated from Institute of Theatrical Arts and Cinematography in 1978.In 1977 he plays first role in the movie Aurel Vlaicu. Other notable roles in Drumet în calea lupilor (1987), Nunta muta (2008),Poker (2010). Play on the stage of the theater ''Teatrul de Comedie '' in Bucharest.He is married with actress Luminita Erga.They have three daughters.

My Name Is Modesty: A Modesty Blaise Adventure