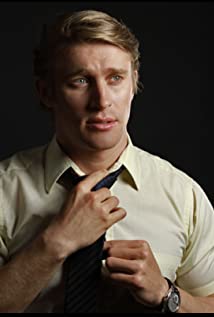 Tyler was born and raised in Catlin, IL.He studied musical theater at Palm Beach Atlantic University and stage performance at Howard Fine Acting Studio in Los Angeles.Previous to his acting career he served in an Army Recon Platoon during Operation Iraqi Freedom.Tyler has been a professional actor for 13 years with over 30 credits in productions ranging from Showtime's Shameless and HBO's Barry, to network dramas and sitcoms, along with independent films.