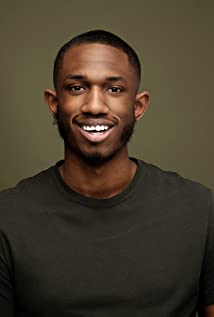 I grew up in West Philadelphia and was introduced to the theater at 10 years old when I got a lead part in my school play called Vanessa and The Bully. Afterward, I attended workshops at the Freedom Theater and worked closely with the Young Playwrights of Philadelphia until attending college at East Stroudsburg University where I minored in Film and Theater and majored in Political Science. Now that I have graduated I have been booked in independent films, shorts, and student films. I travel to New York for 90% of my work and sometimes to Chicago. I am currently looking for representation but in the meantime I am enrolled at John Pallotta's Studio of Acting and continue to audition for roles. I just want to be the best version of myself.