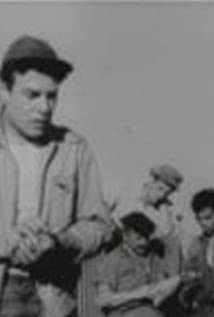 Turgut Ozatay, who had a renowned 'tough & bad' guy image in the recent history of Turkish Cinema, was born in Alasehir,Izmir in 1927. After working in a transportation company for a short time, he started his career in Turkish cinema with the movie Kahraman denizciler (1953). In the first years of his career, he played mainly in leading roles, but later, he played mostly in supporting roles. Throughout his career, Ozatay played in 350 films in most of which he performed a 'tough bad guy' character. This number could be considered as a record for Turkish Cinema. He died in June, 2002, of lung cancer.