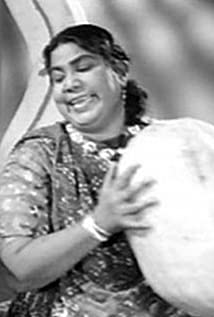 Tun Tun was a prolific singer and comedienne appearing in over 100 Bollywood films. She began her career as a singer but was soon overshadowed by others. A heavy woman, she turned to comedy, using her weight to her advantage and continued her career as a comedienne. She died at the age of 76.