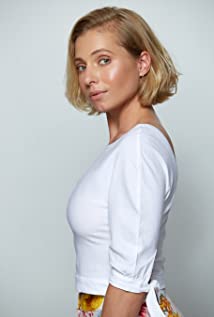 Trix Vivier (born 28 June 1988) is a South African film, television, and theatre actress who is known for portraying Flea van Jaarsveld in the 2020 Cinemax original television series Trackers, for which she gained prominence and international recognition. She is renowned for her role as Kate Myburgh in kykNET and Showmax's co-production of Waterfront, a role that laid the foundation of her consistent and diverse television career to date. She is a series regular on Legacy, a new and first-of-its-kind South African Telenovela.