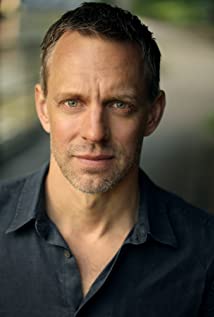 Trevor White is a British/Canadian actor, based in London. Film and TV credits include: Industry, I Hate Suzie, Doctor Who, The Dark Knight Rises, Downton Abbey, Jason Bourne, World War Z, Die Another Day, and Burton & Taylor. He has had recurring roles on The Durrells, Millennium, Episodes, Hunted, and X Company. On stage, he has played Hotspur in Henry IV, and Tullus Aufidius in Coriolanus, for the Royal Shakespeare Company. White also played James Tyrone Jr. in the critically acclaimed 2012 West End production of Eugene O'Neill's Long Day's Journey Into Night, which won the 2013 Olivier Award for Best Revival. White was recently cast as Harry Potter in the Canadian Premiere of Harry Potter & The Cursed Child, opening 2022 in Toronto. White is also a regular in the Assassins Creed franchise, and has voiced dozens of other video games, including Star Wars: Battlefront, Mass Effeect: Andromeda, The Division, and Little Big Planet 2. He was also the award-winning voice of Frank Honey in Lego City: Undercover, as well as being nominated for his work as Phoenix Wright in Professor Layton vs. Ace Attorney.

Tad the Lost Explorer and the Secret of King Midas