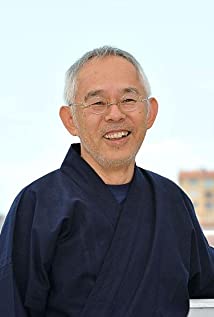 How Do You Live?

The Kingdom of Dreams and Madness

Oga Kazuo Exhibition: Ghibli No Eshokunin - The One Who Painted Totoro's Forest