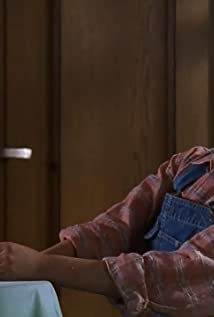 Toshie Negishi, who has been in dozens of supporting roles in Japanese films since 1977, was in fact revealed by the theater when she was 21 (in 'Kohei Tsuka''s hit play "Stripper Monogatari"). Faithful to the playwright she was also in several of his other plays. Her most notable appearances in films were for Shohei Imamura ("Vengeance is Mine", 1979; "Akai no shita no nurui mizu", 2001) and Akira Kurosawa ("Dreams", 1990; "Rhapsody in August", 1991).

The Woman Who Keeps a Murderer

The Love Affairs of Doctors

Enishi: The Bride of Izumo