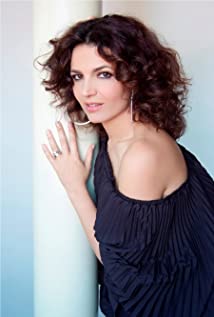 Tosca D'Aquino (born 10 June 1966) is an Italian actress, comedian and television presenter. Born in Naples, Tosca D'Aquino started her career at 15 years old, appearing in several local television shows. At nineteen years old she moved in Rome to pursue an acting career, and there she enrolled at the Accademia Nazionale di Arte Drammatica Silvio D'Amico. In 1986 she was cast in the popular Saturday night show "Fantastico", then in 1988 she made her film debut in "Rimini Rimini - Un anno dopo". While being quite active in films, usually in comedic roles, her popularity is mainly linked to television, notably to the RAI Saturday night show "Torno Sabato", she co-hosted alongside Giorgio Panariello in the early 2000s.