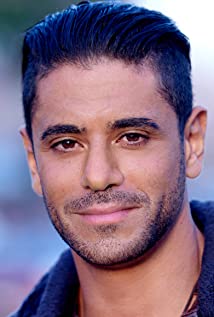 Tony Nash got his start acting in high school plays and winning awards at regional theatre festivals for his stage presence and immersion into character. Following a run of the staple Canadian production, 'The Farm Show,' the play's writer, Paul Thompson of Theatre Passe Muraille remarked, 'This kid acts like a young Marlon Brando.'Upon graduation with an Hons. Double Major in French and Political Science, Tony took some time away from acting to pursue a career in law before eventually turning to education to become a French teacher. He holds a Master's Degree in Adolescent Education.Tony Nash eventually returned to acting, trading the stage for the screen.You can catch him on Suits, The Detectives, Good Witch, the Audience Network's Condor and as Omar on CBS's new action-adventure series, Blood and Treasure. He also narrates the audio-book of Rawi Hage's novel, De Niro's Game.Tony is fluent in French, Spanish, Italian and Arabic.His favorite actor, to whom he owes his gratitude for setting the path, is Marlon Brando.