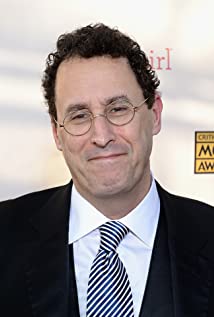 Tony Kushner's play "Angels in America: A Gay Fantasia on National Themes" earned him the Pulitzer Prize, among many other awards. His other acclaimed plays include "Slavs", "Homebody/Kabul" and "Caroline, or Change". He has collaborated with children's author and illustrator Maurice Sendak on several books. In 2003, Kushner married his boyfriend, Mark Harris, editor at large of Entertainment Weekly; they were the first gay couple to be featured in The New York Times' "Vows" column.