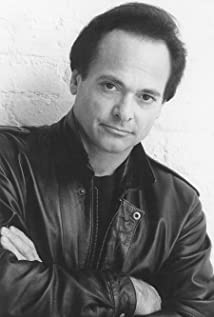 Focused, dedicated, seasoned and versatile actor Tony Devon whose character leading man persona had off-Broadway, cabaret (nightclubs) under his belt before venturing into a successful film career. A lead in "The Fantasticks" and a two year stint as a singing opening act for comedian Rodney Dangerfield in New York that took him performing around the globe from Japan to England. Tony has the ability to change from one film role to another without the help of much make up or disguise. He looks very different and wears his characters like a suit. His wide range of film roles have shown that in his acting performances, be it lawyer or gangster, from comedy to drama, his craft and unique acting style speaks for itself. Besides acting he also concentrates on producing and writing.

A Place in Hell

The Making of the Mob