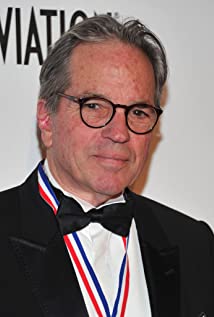 He graduated in 1962 from the University of Notre Dame with majors in English and Art. Tony began his career in the film industry as an actor. His acting years were distinguished by the quality of the directors who chose him for their films, including Steven Spielberg and Francis Ford Coppola. Tony wanted to become a filmmaker, however, and made the transition to producer in 1971. In 1973, his feature The Sting (1973) became one of the highest grossing films in history and brought him an Academy Award for Best Picture. Tony made his directorial debut in 1980 with My Bodyguard (1980). He has since directed a number of other pictures, as well as numerous commercials and episodes of television series. Tony has shared his unique experience by teaching and lecturing at various universities. He has served on the Motion Picture Association of America's Board of Governors and Board of Trustees and on the board of the Public Justice Foundation, while also remaining active in many community services. He is married to 'Helen Bartlett', his producer/partner in Barnstorm Films, and has two daughters, Madeline and Daphne.

In the Time of the Butterflies