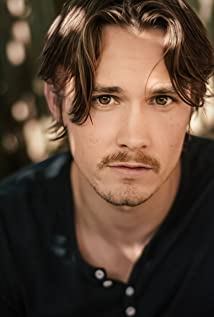 Son of a visual artist, David Stevens and writer, Diane Stevens (née. Ried), Tom was always encouraged to nurture his creativity and began playing music and writing songs at a young age. He first began acting in high school plays and received positive responses, but succumbed to nerves before his audition to theatre school and gave up acting for several years. After a period of working jobs in the service sector, including as a janitor, Stevens felt unfulfilled and turned back to acting. He was admitted to the Theatre program at Douglas College in 2007 and graduated in 2009.