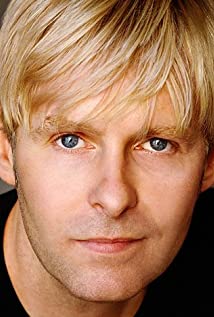 Tom Sheppard is a 5-time Emmy Award-winning Director, Writer, Producer and Actor, known for Robot Chicken, Supermansion and Annoying Orange. After graduating from The University of Southern California's School of Cinema, he was hired as a writer at Warner Bros. on Steven Spielberg Presents Pinky and the Brain. He later went on to co-create The High Fructose Adventures of Annoying Orange for Cartoon Network, which he also directed. After working with Matthew Senreich and Seth Green on George Lucas' Star Wars: Detours, he was hired first as a writer, and then as the director for Robot Chicken, and has directed seasons 8, 9 and 10 of the show, along with numerous specials and commercials.

Dawn of the Croods

Scooby-Doo! Music of the Vampire

Back at the Barnyard

The New Adventures of Pinocchio

Pinky and the Brain