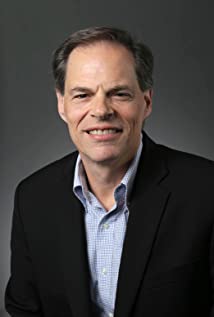 Tom Ortenberg served as CEO at Open Road Films, a theatrical distribution company founded in 2011 by AMC Entertainment and Regal Entertainment Group, the two largest exhibition companies in the United States.Born and raised in Briarcliff Manor, New York, he graduated from Penn State University in 1982. It was while at Penn State that Tom recognized his passion for film, showing recent theatrical movies on campus to raise money for non-profit student organizations.He spent over 12 years at Lionsgate Entertainment, opening their Los Angeles office in 1996 and serving as President of Theatrical Films until he left in 2009 to take the same position at The Weinstein Company.Tom began his film career with Columbia Pictures in 1985, and joined Hemdale Film Corporation in 1989, where he served as President of Distribution and Marketing before joining Lionsgate.Tom is a member of the Academy of Motion Pictures Arts and Sciences (AMPAS) and is a Trustee of the British Academy of Film and Television Arts (BAFTA). He was named by The Hollywood Reporter as one of the most influential people in Independent Film.Tom and his family reside in Santa Monica, California.