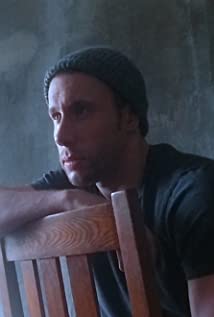 Tom Oesch grew up in Rebstein, a small town in Switzerland. After his mother had taken him to see Jurassic Park (1993), he decided that he wanted to make his own movie. He shot his first short film on his father's old S-VHS camcorder at age 14. That short ended up being shown on Swiss television and went on to win several awards at various local film festivals.After high school, and a handful of other short films, he decided to relocate to Los Angeles in 2000 to pursue filmmaking professionally. He attended both Los Angeles City College and USC School of Cinematic Arts where he wrote and directed another dozen shorts. He graduated in 2004 and directed his first music video a few months later.He continued to direct and edit music videos, commercials, and other short form content, working for many of the major TV networks (HBO, BBC, VH1, Sy Fy, E!, Oxygen, Bravo, BET, OWN, TLC, Lifetime, Spike TV, Animal Planet, etc).In 2016 / 2017 he directed his first feature film, the action comedy Danger One (2018), starring Tom Everett Scott, Denis O'Hare, Michael O'Neill, and Charles Shaughnessy.