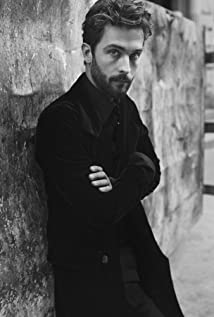 English actor Tom Mison has established himself in the world of theater through his roles in Andrew Bovell's When the Rain Stops Falling at the Almeida Theatre, and Posh by Laura Wade at the Royal Court Theatre. Mison trained at the Webber-Douglas Academy and is also a writer who has penned for productions like Wood, Bounded and The Life Man of Portland Mews. On the small screen, he is credited for appearing on The Amazing Mrs Pritchard (2006), Secret Diary of a Call Girl (2007), Lost in Austen (2008) and Parade's End (2012) .In 2011, he appeared in the pivotal role of Emily Blunt 's love interest in Salmon Fishing in the Yemen (2011). In 2013, he was cast as the lead on the FOX TV series Sleepy Hollow (2013) as Ichabod Crane.

Salmon Fishing in the Yemen

Secret Diary of a Call Girl