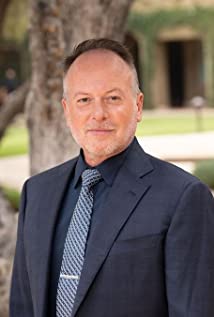 Born on August 7, 1964. Hometown is Lynnwood, Washington. Most popular as Skipper of Madagascar movies & the TV show, Penguins Of Madagascar & was a voice actor for Shrek 3 as Gary, Monsters vs Aliens as Wilson, Megamind as Lord Scott, & a bit part in Puss In Boots as a bar thief as well as being a director, layout & storyboard artist for numerous other animated movies.

The Penguins of Madagascar - Operation: Get Ducky