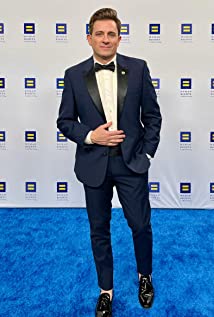 Thomas (Tom) Loren Lenk was born in Westlake Village, California, USA on June 16th, 1976. Tom attended Moorpark College until his junior year, then transferred into UCLA's theater program. It wasn't long before others began to notice Tom's talent, and in 1997 Tom won the Carol Burnett Award and Scholarship.Tom graduated with a Bachelor of Arts from UCLA. Since graduating, Tom has had a wide variety of acting jobs, be they in film, on television, or on stage. Most notably, Tom toured with the European Cast of Grease playing the role of Doody. Acting and singing are not Tom's only talents, he is also a playwright, having written three plays to date.