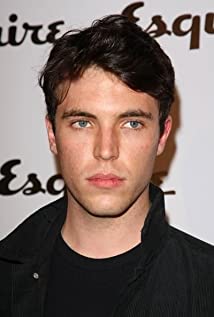 Cheshire-born - in 1986 - Tom Hughes attended Upton High School and even before going to RADA had a wealth of acting experience with the Cheshire Youth Theatre, the Jigsaw Music Group, the Liverpool Everyman Youth Theatre and the Belgian company Victoria. He even managed to find time to play in a band Safehouse. Since graduation from RADA in 2008 Tom has been the face of Burberry's Summer collection, along with Emma Watson, formed a new band Quaintways and made his mark in several television series from 'Casualty 1909' to 'Silk'. In July 2010 'Company Magazine' voted him the tenth most eligible bachelor in Britain.

Dare to Be Wild