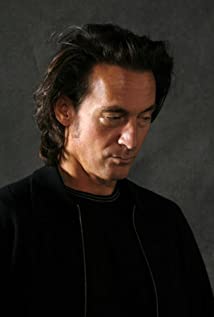 Tom DiCillo is an American director, cinematographer, writer and (sometimes) actor born in Camp Le Jeune, North Carolina, and who studied film at New York University. During his early career he began working with director Jim Jarmusch as a cinematographer on films that include Stranger Than Paradise (1984) and Coffee and Cigarettes (1986). He also worked with Howard Brookner on the documentary Arena: Burroughs (1983), which featured the William S. Burroughs. His experience as cinematographer proved invaluable and he was soon writing and directing his own films.Notable directorial projects from Tom include Johnny Suede (1991), Living in Oblivion (1995), The Real Blonde (1997), and When You're Strange (2009).He is a good friend of Steve Buscemi and is thanked in Trees Lounge (1996), Steve's directorial debut.

The Doors: When You're Strange