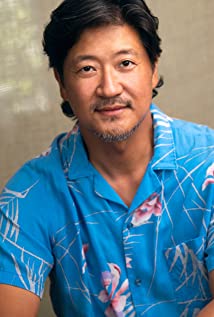 Tom Choi was born in Taegu, South Korea and moved to Des Moines, Iowa when he was four years old. After graduating high school, Tom moved to Seattle, Washington where he graduated from The University of Washington with a bachelor's degree in Drama. Moving to Los Angeles, he has continued to act in film, television and many commercials. He attended the LACC School of Cinema and Television and now adds producing, directing and writing to his credits.