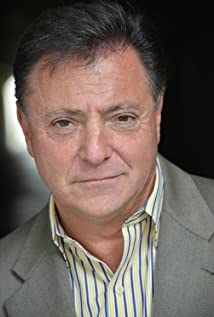 Originally appointed to the NYPD, he soon transferred to the FDNY where he completed a twenty plus year career. He started out as a background actor in the 1990's on the television show "Third Watch" where he secured his first principle roles. Those roles led him to "Law & Order" and "Law & Order: SVU" where he eventually landed a character name of Chief Daniels and Firefighter Wilcox, respectively. He never returned to background work, instead enrolling in "The Actor's Training Institute" in Red Bank, NJ. He studied for five years under the direction of John Eyd. Over the last several years, he has branched out as a Fire Dept. Technical Adviser for film and TV where he broke into stunts by driving emergency vehicles. That prompted him to attend Drivers East Stunt Driving School in 2013. He also has a business brokering Fire Trucks, Equipment & real Firefighters to productions. He recently produced and starred in a feature film titled "Circle" that was accepted into the 2019 Garden State Film Festival. His latest role is in Michael Keaton's upcoming film "What Is Life Worth". He continues to act, drive stunt, and serve as a fire department technical adviser on several major television and film productions. He's an avid fan of classic film and Turner Classic Movies and had the privilege to introduce two films on air in 2016 as a Guest Programmer alongside host Ben Mankiewicz.

No God, No Master