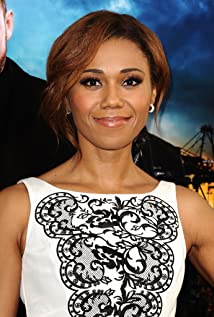 Born to a Norwegian mother and a Nigerian father, Toks Olagundoye is a native of Lagos, Nigeria. Educated in Nigeria, Switzerland and England for elementary, middle and high school, she received a Bachelor of Fine Arts in theatre from Smith College. Captivated by cinema from a very early age, Toks was always eager to move to the United States, the location of all of her favorite films (except the James Bond series, of course) and motherland to many of her favorite actors. She was beside herself with joy when she moved to Massachusetts for college. She now resides and works on the US.