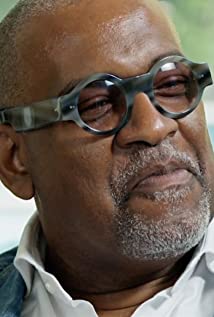 Doctor Todd Boyd is a Professor of Critical Studies (film) at the University of Southern California. In 2001, he was one of the subjects of director Perry Kain's documentary "Drew and Todd". This short documentary profiled the contrasting teaching styles of Dr. Boyd, a hip-hop and Iceberg Slim aficionado, and Dr. Drew Casper, a self-proclaimed admirer of Doris Day. Known for his vast knowledge of rap music and stylish form of dress, Doctor Boyd also examines race, class, and gender in American Film at USC. Doctor Boyd is a staple of talk shows, appearing on politically incorrect and CNN. When not teaching or spreading wisdom on TV, he contributes commentary for DVDs and laserdiscs.

I Am Richard Pryor

Infiltrating Hollywood: The Rise and Fall of the Spook Who Sat by the Door