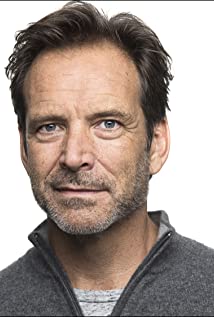 Following the US Primetime screening of 'Casanova', Toby took on the male lead in the multi award winning BBC drama Shalom Salaam which gained him his first MIP-TV Best Actor nomination for Drama. He went on to enjoy the success of a UK TV Advert for Yorkie Chocolate and was voted the most eligible UK bachelor by The Today Newspaper. Toby made use of his dual nationality (UK & US) in a steady stream of regular TV & Theatre roles on both sides of the Atlantic, before taking a temporary detour in 2000 to run Construction & Energy businesses in Western USA. In 2015 Toby returned to London and his primary passion of Acting.