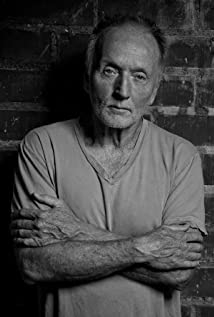 Tobin Bell is an American actor with a career in film, television and theater spanning three decades. He was born in Queens, New York and raised in Weymouth, Mass. His mother is the British actress Eileen Bell. He is perhaps best known for his role as the iconic villain "Jigsaw" in the Saw film series...for which he received MTV Award nominations in 2007 & 2009. He's a graduate of Boston University and has a Masters Degree in Education from Montclair State University. He studied acting with Sanford Meisner at the Neighborhood Playhouse and Lee Strasberg at the Actors Studio in New York. He is a lifetime member of The Actors Studio and a member of The Academy of Motion Picture Arts and Sciences.

The Way We Weren't