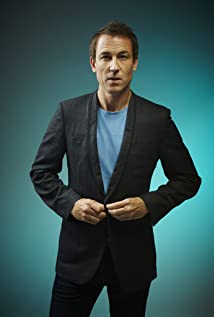 Tobias was born in London. He graduated from the Royal Academy of Dramatic Art (RADA) in 1998 and began his acting career in popular UK series such as Foyle's War (2002), Midsomer Murders (1997), and Casualty (1986). He also appeared in the controversial drama A Very Social Secretary (2005). He is best known to international audiences as Marcus Junius Brutus in the television series Rome (2005).He had a major film role in The Low Down (2000) with Aidan Gillen and featured in the 2006 reboot of the James Bond franchise, Casino Royale (2006). 2007 sees him appearing as William Elliot in ITV's production of Jane Austin's classic book, Persuasion (2007) and as Derrick Sington in the Channel 4 drama The Relief of Belsen (2007).On TV, he guest starred on seasons 3 and 6 of HBO's Game of Thrones (2011) as Edmure Tully, and starred as Jack Randall and Frank Randall on Starz's Outlander (2014). He has played Philip, Duke of Edinburgh on the Netflix historical drama series The Crown (2016) since its third season.On stage, his credits include the young teacher Irwin in Alan Bennett's The History Boys and Michael Blakemore's West End production of Three Sisters for which he was nominated for the Ian Charleson Award. He was a critically acclaimed Hamlet in Rupert Goold's Hamlet at the Royal Theatre.