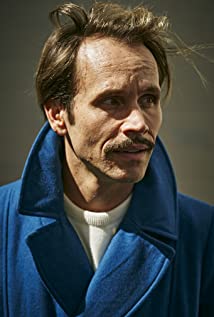 Tobias Jelinek is an American actor born in Leesburg, Virginia. He grew up in Santa Barbara, California and studied theater at Laurel Springs High School in Ojai, California. He received his professional break at age 15 when a Disney scout spotted him in a stage production. The encounter lead to his first film role as Jay in Disney's classic Hocus Pocus with Bette Midler and Sarah Jessica Parker.Jelinek graduated from Bennington College in Vermont before moving to Los Angeles to pursue an acting career. In 2007, he starred in the smash hit Point Break Live! as Bodhi (Patrick Swayze) touring Los Angeles, Las Vegas, and San Francisco. In 2010, he made his debut television appearance in Spike TV's Kings By Night as Steven, the intense ex-convict looking for love in all the wrong places. His recent credits including recurring roles on Netflix's Stranger Things, Baskets (FX), and Major Crimes (TNT).

The Possession of Michael King