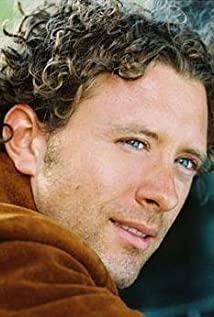 TJ was born in Boston, Massachusetts, attended high school in Plano, Texas, graduated high school in 1993, and moved to Los Angeles to attend college. He attended the University of Southern California's theatre program, graduating in 1997. Through college, he worked as an extra in films (including "Forrest Gump", which filmed at USC) and in student produced plays.