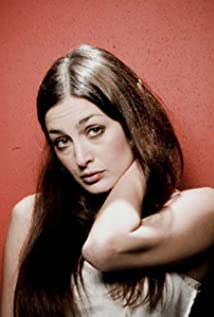 Gorgeous petite brunette Tina Krause was born on July 29, 1970 in Queens, New York. Krause graduated from the School of Visual Arts in New York City with a degree in Graphic Design and 3D illustration. Tina worked as an artist and graphic designer prior to embarking on an acting career after being discovered by director/producer Gary Whitson at a spring Chiller Theatre horror convention in New Jersey in 1994. Besides acting primarily in horror films, Krause has also worked as a model and continues to work as a graphic designer in between acting assignments. Tina directed her first movie in 2001. She lives in Brooklyn, New York.

A Story About Ian