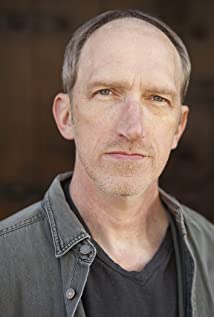 Tim Parati has appeared in over 50 film and television roles and is best known for playing Winston in Joel Shumacher's "A Time To Kill", Andy in Eli Roth's "Cabin Fever" (2002), Caesar Rodney in HBO's "John Adams", Blaisdell in HBO's "From the Earth to the Moon" and in the recurring roles, Chief on Lifetime's "Army Wives", and Dr. Emmett Carson on AMC's "The Walking Dead".Born in Charlotte, NC, he grew up in an artistic family and was always encouraged to follow his dreams. Also an accomplished Scenic Designer/Artist, he has designed or worked on over 200 productions. He is very happily married to actress/director Kim Parati.

My Own Love Song