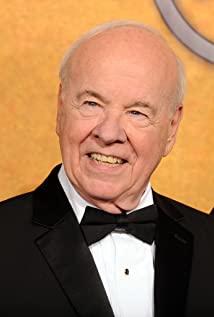 Funny man Tim Conway was born on December 15th, 1933 in Willoughby, Ohio, to Sophia (Murgoiu) and Daniel Conway, a pony groomer. He was a fraternity man at Bowling Green State University, served in the army, and started his career working for a radio station.Conway got into comedy when he started writing and performing comedy skits between morning movies on CBS. Later, Rose Marie "discovered" him and he became a regular performer on The Steve Allen Plymouth Show (1956). However, Conway would not earn true fame until starring as "Ensign Charles Parker" on McHale's Navy (1962). Conway sought further success in several shows that were failures, including the embarrassingly short-lived, Turn-On (1969), with only one episode. The producers did not even want it back on after the commercial break! Even his own show, The Tim Conway Show (1970) flopped, with only 12 episodes. Conway starred in the Disney film, The Apple Dumpling Gang (1975), and also the films, The Prize Fighter (1979) and The Private Eyes (1980).Conway became a comical performer on The Carol Burnett Show (1967), with characters such as "The Old Man" and "Mr. Tudball". Even though it is widely thought he was always a regular performer throughout the whole show, he only became a regular performer in 1975. He was a hysterical addition to the team and memorably made co-star Harvey Korman laugh on-screen live many times.Conway continued comedic roles such as "Dorf", and also had many more television appearances and films.