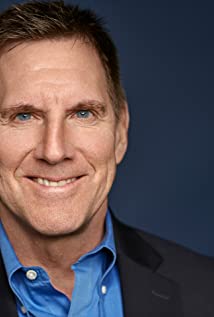 Tim Bagley was born in Minneapolis, Minnesota, and grew up in Madison and Trempealeau (Wisconsin) and in Niles, Michigan, with his parents, Carol and Elwyn, and four siblings (Anne, Patrick, Kit and Dan). After high school Tim moved to southern California to perform with the singing group "The Young Americans," while majoring in Art with a minor in Psychology at California State University Fullerton.After college came a string of picaresque odd jobs: butler at the Playboy Mansion, a Mitzi Gaynor dancer, a Page at Paramount Studios, and a reader at a court reporting college. He began taking acting classes with Gordon Hunt, Nina Foch, Howard Fine and The Groundlings, for whom he wrote and performed from 1989-95.Fern Champion and Mark Paladini cast him in his first feature film role as Irv, the mechanic, in The Mask (1994). His first series regular role was on Howie Mandel's Sunny Skies (1995), for Showtime. He went on to become one of the foremost character actors in films, television, and theatre.