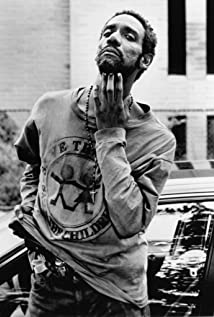 Born in Georgia, Byrd earned a bachelor of science degree in education from Morris Brown College and later received a master of fine arts degree in dance from California Institute of the Arts. He has starred in numerous regional stage productions including the San Diego Repertory Theater's award-winning performance of "Spunk". He has also starred in "Home" by Samm-Art Evans, "Two Trains Running", "The Piano Lesson" and "Ma Rainey's Black Bottom" at the Alliance Theater, "Flyin' West", "Hamlet" and "Miss Evers' Boys" at the Indiana Repertory, and in other productions of "Flyin' West" at the Brooklyn Academy of Music and at the Long Wharf Theater.