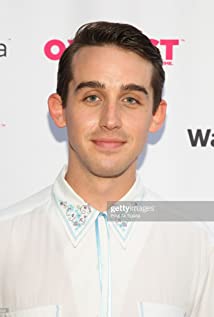 Thomas was born and raised in New Brunswick, Canada. Thomas moved to Toronto to study theatre and television performance in 2008. In addition to being an actor, Thomas also works as an acting coach, as well as an instructor at a performing arts college. He currently lives and works in Toronto.