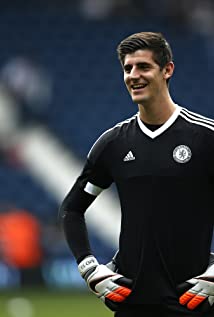 Thibaut Nicolas Marc Courtois (born 11 May 1992) is a professional footballer who plays for Chelsea FC and the Belgium national team as a goalie.Despite his young age, Courtois is widely regarded as one of the best goalkeepers in the world, and he won two Ricardo Zamora Trophies while on loan at Atlético Madrid.