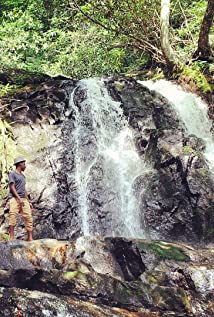 Tevin Paul is an actor born in a town called Erwinville, La on April 1,1992. His love for art has been echoing throughout his school years. While attending school at Baton Rouge Community College, he found a love for theatre under Dr.Tony Medlin. From there, his acting journey in college theater plays led to short films and feature films. Most recently, one can see Tevin on episodes of Roots (2016), and One Mississippi (2017).