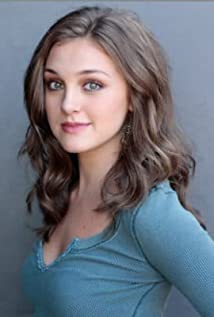 Tessa Alana Harnetiaux is a graduate from the American Musical and Dramatic Academy in New York. She studied with Broadway actors such as Daniel Daily, Ray Virta and Markus Potter among others. Tessa originated the role of Jane in, "John and Jane" at the Manhattan Repertory Theatre. She is best known for her role of Megan on Cinemax's original comedy, "The Girls' Guide to Depravity" directed by Alex Merkin. Tessa has put a dent the indie film market, having worked opposite Daniel Roebuck, Amanda Detmer, Dina Meyers, Kevin G. Schmidt, Fiona Dourif and many others. Her most recent project was the half hour multi-camera comedy, "Young and Hungry" on ABC Family.

The Girl's Guide to Depravity