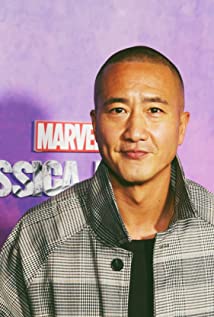 Terry Chen was born in Alberta, Canada. He made his debut in a supporting role as 'Ben Fong-Torres' in the much-lauded film Almost Famous, directed by Cameron Crowe. His performance has been praised in reviews from Variety magazine to Ebert & Roeper at the Movies.Terry now splits his time between Los Angeles and Vancouver where he continues to seek compelling and unique characters.