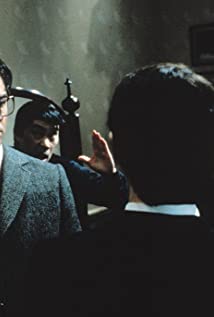 Ted Wass was born in Lakewood, Ohio. He graduated from the Goodman School of Drama in Chicago, where he performed in a wide array of the classics, from Shakespeare to Ibsen to Joe Orton, Wass made his Broadway debut in the original production of Grease, playing the lead role of Danny Zuko. Then came the lead role in "They're Playing Our Song".These performances launched a professional acting career on stage and in films and television. His film credits include principal roles in Blake Edwards's Curse of the Pink Panther (1983), Oh, God! You Devil (1984), and The Longshot (1986). On television, Wass may be best known as "Danny Dallas" on Soap (1977). While starring as " Nick Russo" on the sitcom Blossom (1990), Wass began a parallel career in directing, and after it wrapped, directing became his main focus.