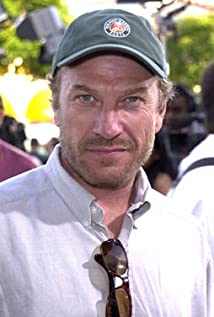 Born in May 1957 in Bellaire, Ohio, he was among the last graduating class of the Windsor Mountain School in Lenox, Massachusetts. Attended Marlboro College in Vermont. Performed in summer stock and regional theaters in Vermont, Michigan and West Virginia before settling in Chicago and joining The Remains ensemble. Levine worked on stage at Remains, Wisdom Bridge, and The Goodman and Steppenwolf theaters throughout the 1980s before he began working in television and film.

Bottom of the World