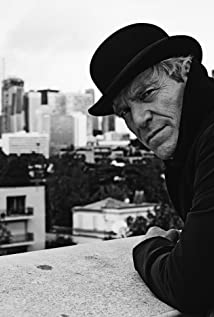 Born in Istanbul, Turkey, Tcheky Karyo grew up in Paris. He studied drama at the Cyrano Theatre and became a member of the Daniel Sorano Company, where he played numerous classical roles. He next joined the National Theatre of Strasbourg, where he starred in contemporary theatre as well as in such classical works as "Tartuffe", "Macbeth" and "Othello." He is one of France's most popular actors. Nominated for a Cesar Award for his starring role in La balance (1982), Karyo received the prestigious Jean Gabin Prize in 1986 in recognition of his talent.

Belle and Sebastian, Friends for Life