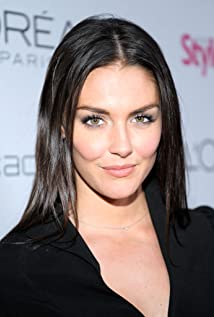 Born and raised in Arlington, Texas, Taylor Cole had a fulfilling high school experience. Proving to be a gifted athlete, she played on her high school's volleyball team and traveled around the country with the Junior Olympics squad.Her stunning good looks also allowed her to travel around the world as a professional model doing photo shoots in Italy, France, Germany, Australia among many other countries.Taylor had recently relocated to New York City to pursue her modeling career further when the opportunity to guest-star in the pilot of Summerland (2004) arose.She was visiting her mother and step-dad (Shawn Christian) in Los Angeles when she landed an audition with the Summerland (2004) producers. She won them over and the recurring part became a regular role.

The Art of Us